Driving up the rutted approach track to the Gar, looking across a ravine, you can make out many small casitas scattered through the greenery. 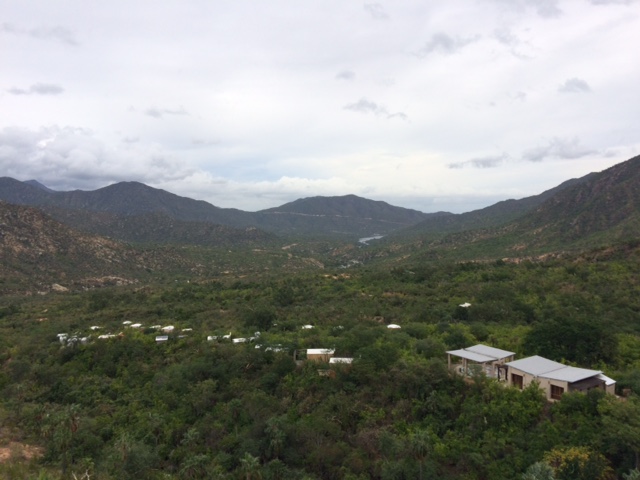 The casitas are a few yards apart and consist of one large room. One side is a glass wall and sliding doors open onto a big balcony. The casitas are concrete and have tile floors with an arched ceiling which increases the internal feeling of spaciousness.  Each one is painted in a different colour outside and inside and the colours are strong, which looks perfect in this landscape. In England, you would only see such a palette on a row of beach huts at the seaside.  Although quite close to each other, the casitas have been cleverly scattered in such a way that the balconies give uninterrupted views across the slopes to distant vistas of the Sierra and do not overlook one another at all.  The sense of privacy is complete and perfect for solitary spiritual practice.

This is not a desert of sandy dunes but one full of aromatic shrubs and dwarf trees punctuated by the occasional vast white fig tree whose pale, gnarled trunk would not look out of place in a Disney fairy story.

Up the hill above the casitas, is the Gonpa of the Gar. During the year that has passed since I was there, it has been decorated by a Tibetan expert, leading a team of Karma Yogi painters. In front of the Gonpa is an open air Dance Mandala, roofed against the fierce tropical sun, with a view all around.  As you dance slowly around the circle you can see blue sky and mountains in every direction.

Across the vegetable garden, where squashes, lemons, oranges and tomatoes grow, is the kitchen/dining room which is open on all sides.  It is lovely to cook and eat in a space open to the outside, under a traditional palm leaf roof. Occasionally, the rancheros’ hogs stage a raid and overturn the kitchen scrap bins in an onslaught of hungry piggery. The larders have big heavy doors – a match for any invasion by even the most motivated porker. 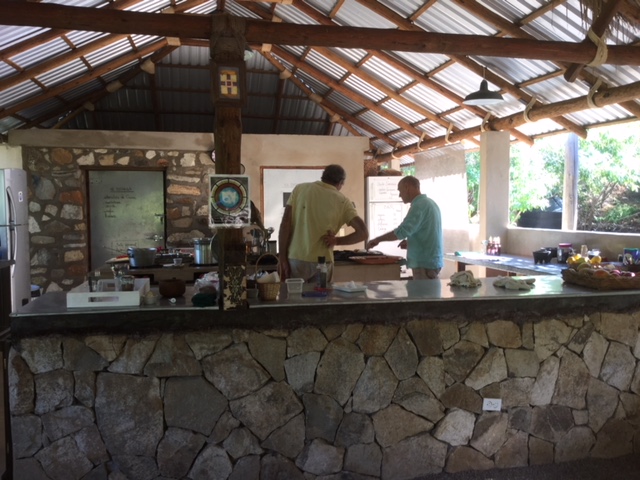 On arrival, I was met by several of Rinpoche’s Mexican students and tried hard to follow their rapid Spanish.  Luckily for me, most speak good English and were very patient with my very basic grasp of their language. I arrived at Tsegyalgar West in the middle of a teaching retreat of Rushen given by Elias Capriles.   I was immediately invited to join in.

Tsegyalgar West is ideally suited to Outer Rushen practice, since the remote and expansive terrain, to say nothing of the hot weather, makes it possible to practise naked, which is part of the traditional approach to Outer Rushen, encouraging the student to let go of all innate conditioning. The practice aims to help the student to learn to distinguish mind from Nature of Mind.  There are plenty of places on the land where you can let go of all your cultural inhibitions about nudity in perfect privacy, undisturbed by non practitioners who would find the outward appearance of these practices strange and the inner meaning incomprehensible. Rinpoche does not like us to do any of these practices publicly, where they might seem weird and exotic, and where better than remote and empty Baja to practise them in peace, without causing offence?

all over Mexico, and I settled down. It had been an interesting introduction to the Gar but my purpose was to do a personal retreat and so I soon turned my attention to Mandarava practice.

The only long term residents of the Gar then were the Geko and an assistant Geko.  At the time of my visit, the Geko was Lol Kane, whom I knew well as a fellow Vajra Dancer from the UK and Veronica, sometimes known as Hana Hikaru, a Mexican woman of about my age who knows everything about the land, the local people and politics, and a great deal about Buddhist practice, having spent many years as a student of Zen in a Japanese monastery. 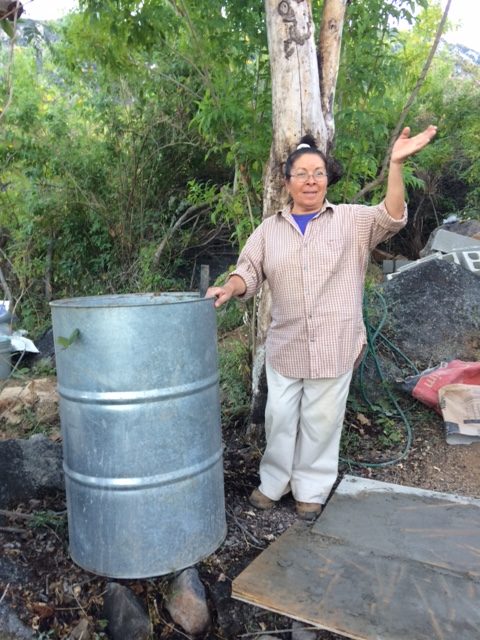 My month’s retreat was therefore not in strict seclusion but I did spend most of each day alone, following a schedule of my own devising. Inspired by the example of Rushen and the advice of Rinpoche not to think too hard intellectually about what to do, I decided to follow my inclinations as they arose rather than to adopt a strict schedule. My reasoning was that, so long as I was practising, it did not really matter what form my activities took, so long as they were related to Mandarava or to Dzogchen practice. I danced the Vajra Dance, I sang, I did pujas, I did silent sitting, I did Night Practice and Guru Yoga. I did Guardians practice. I did Long Mandarava with Bells and Ritual implements, I did Short Mandarava with Mudras. I did many practices. I stayed up in the night. Sometimes I slept for some of the night and meditated for the rest of the time. I slept in the day. The complete removal from daily routine and the practical pressures of daily life in the UK was an incredible liberation in itself…The skies were perfect for Sky Gazing. 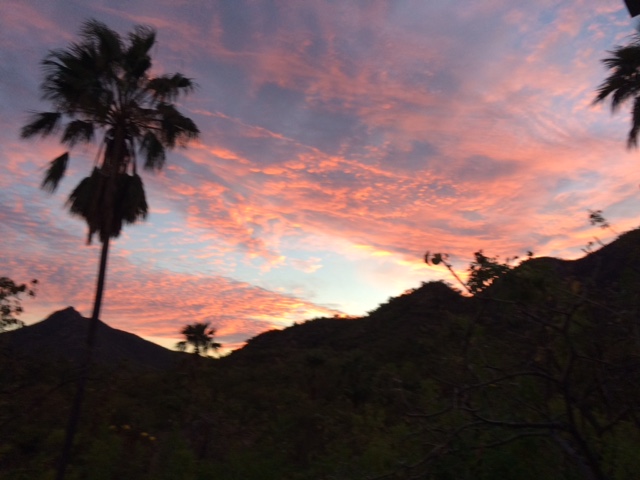 Each day I ate with Lol and Veronica and sometimes we did Ganapujas or dancing together. I was not totally silent and there was some time for talk and laughter. However, the more time I spent in solitary practice the more my mind slowed down and I began to remember my dreams with lucidity and clarity as well as experiencing changes in my vision which I recognised as nyams of the practice. I tried to follow the constant instructions to treat all nyams as mere experiences and disregard them in terms of content and significance, but inevitably I would get excited and attach to the manifestations as outward realities and then of course they would, maddeningly, disappear. No matter, each time I would eventually recognise my distraction and return to the practice… 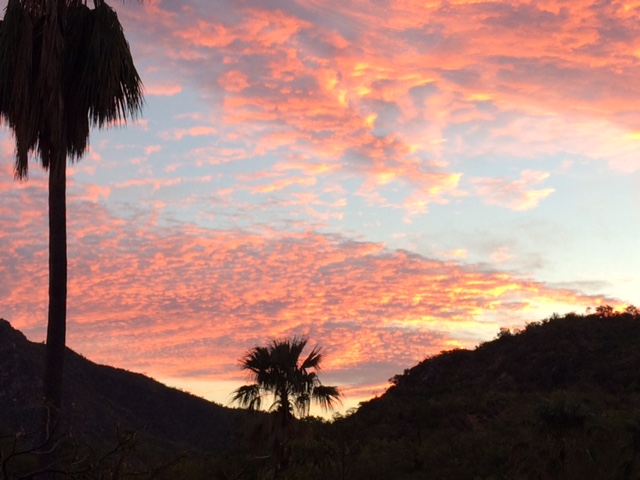